The Death of Libraries 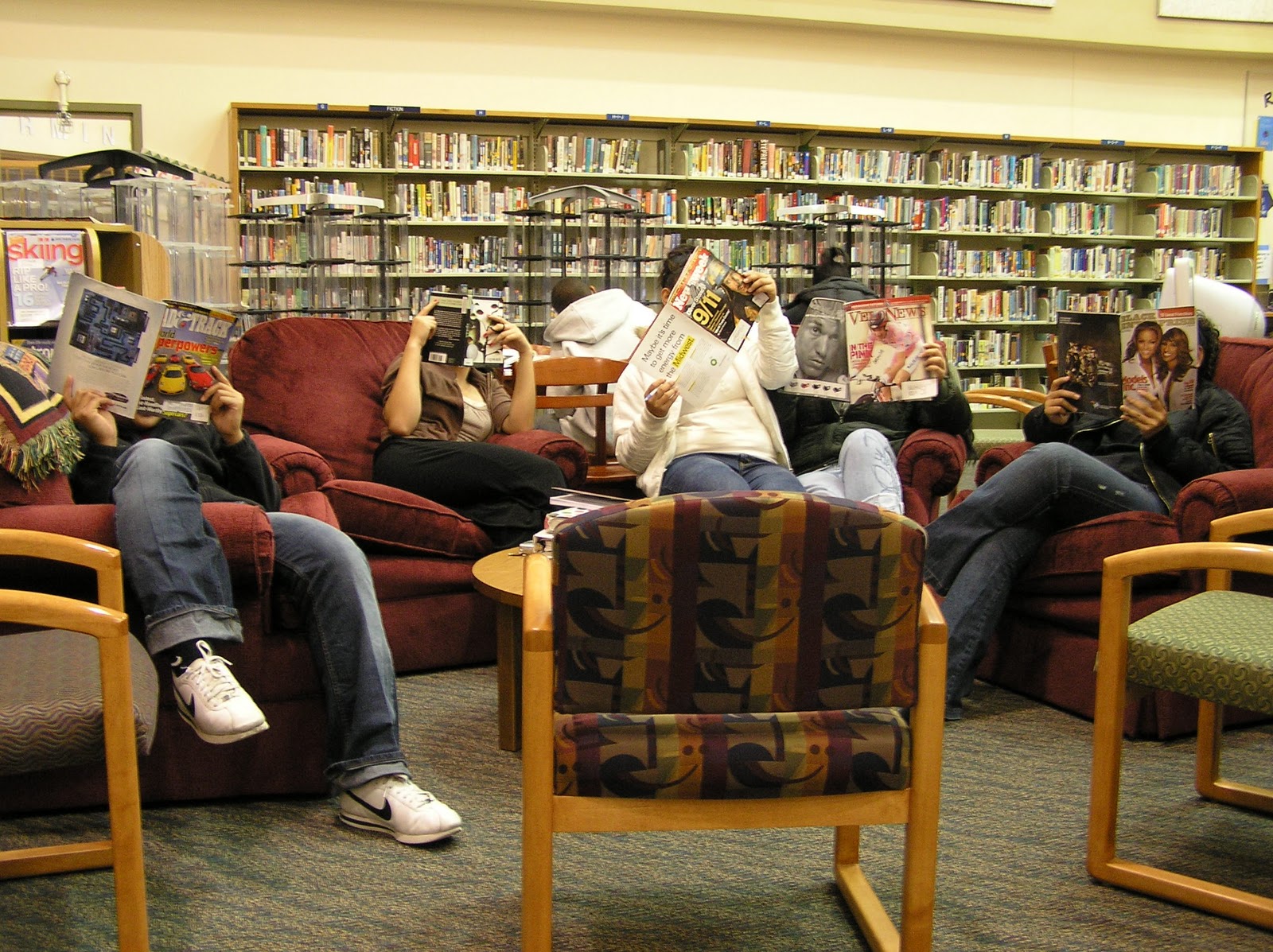 When I was a kid, I went to the library fairly often, ostensibly to study but in reality to meet my friends and goof off.  I didn’t know then, or maybe I knew but didn’t really grasp, that my community provided the library as a service, in the hope that its patrons would use it as a learning resource.  Back then, I didn’t realize the extent to which, in my house, the library was far more important than the church could ever be.  It was a place to explore ideas, a place where knowledge grew, an important birthplace of wisdom.

I’m sure my parents knew I often wasn’t using the library in the way it was intended.  But I suspect they reasoned that, by giving me proximity to knowledge and ideas and intellectual stimulation and by seeing how others used the library as a resource, at least a bit of it would rub off.  I hope it did.  I think it did.  Now, many years later, as I watch libraries struggle to survive, I realize libraries are, to many people, the “third place” with which I’ve become so enamored.

Libraries are welcoming places.  Everyone in a library is on equal footing.  Financial and social standing are irrelevant in libraries.  Race and ethnicity are ignored in libraries. It doesn’t matter whether libraries are evolving into internet resource centers with a few books thrown in for good measure.  All that matters is this: libraries are places in which communities demonstrate the extent to which they care.  They care about knowledge.  They care that people in the community have a place to go, a place where they are an integral part of the community.  They care enough to say, without saying it aloud, “you don’t need money to be important here…you just need curiosity.”

But I’m afraid libraries are dying.  Many people question the need for libraries, now that information is so readily accessible online.  Why invest in paper and the space needed to store it when the information is available 24/7 via computer?  Why pay librarians to babysit kids when nanny-cams are so much cheaper?  My answer is this: libraries are good investments because they foster curiosity and community and they reward, in tangible and intangible ways, intellectual exploration.  It doesn’t matter whether it’s a book or a keyboard and a screen; what matters is that it’s an environment that shows the community supports curiosity and the pursuit of knowledge.

Communities sacrifice libraries because they are too easy to sacrifice.  In the most well-to-do communities, libraries are sacrificed to affluence.  People don’t need libraries to get access to books; they can buy what they want at Barnes & Noble or download the latest best-seller to their Kindles.  But they are sacrificing community!  They are rewarding the isolation that accompanies that sought-after affluence.  And in poor communities, libraries are sacrificed to streets and police and fire protection; when affluence is held at bay by people with iPads, choices must be made.

I have no answers.  I only hope the collective “we” wakes up soon enough to realize that killing libraries is murder by suicide.  When we become sufficiently alone, communicating only through the internet, maybe our longing for human contact will burst forth in such a way as to save institutions like libraries from death.

It’s coincidental that, as I was writing this, I got a notice from my nearby library branch that a book I’d requested, Celebrating the Third Place : Inspiring Stories About the “Great Good Places” at the Heart of Our Communities, has come in an is ready for me to pick up. In view of what I’ve just written, when I pick up the book, I think I’ll stay awhile at the library and soak in the environment.

"Love not what you are but what you may become."― Miguel de Cervantes
View all posts by John Swinburn →
This entry was posted in Books, Libraries, Third Place. Bookmark the permalink.

4 Responses to The Death of Libraries